Participants of our two-day educational student´s project “European summit of the Young diplomats – Praha” had a chance to take part in defining the future form of the European Union. They presented their tips and ideas on how to make European Union more citizen-friendly and tried to see European Union in a positive light – able to facilitate the lives of more than half a billion people. The goal of the project was to make their ideas come true and to popularize them as much as for example cancellation of roaming or travelling without border control within the EU.

The project consisted of two parts. During the first one delegates had the opportunity to have a discussion with member of the European Parliament, Martina Dlabajová, or to learn new information about the function and impact of the EU, to improve their soft skills. During the other part of the project they held a meeting of the European Council as the 28 top representatives of the EU member states and got first hand experience of what it is like to fight for national and European interests.

And the work was not worthless! We are going to present the best proposals on the creation of the most beneficial EU for its citizens to top political leaders on both domestic and European level. 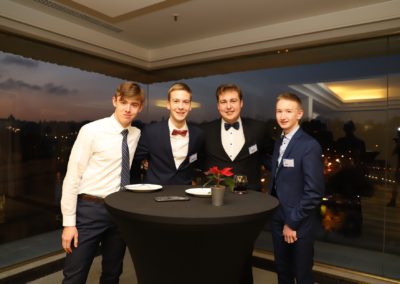 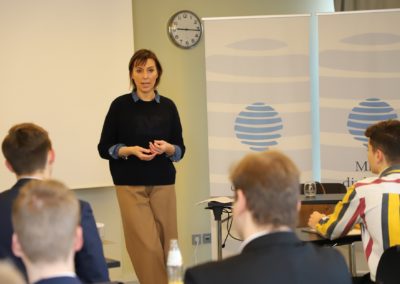 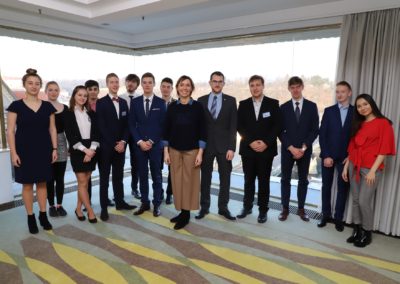 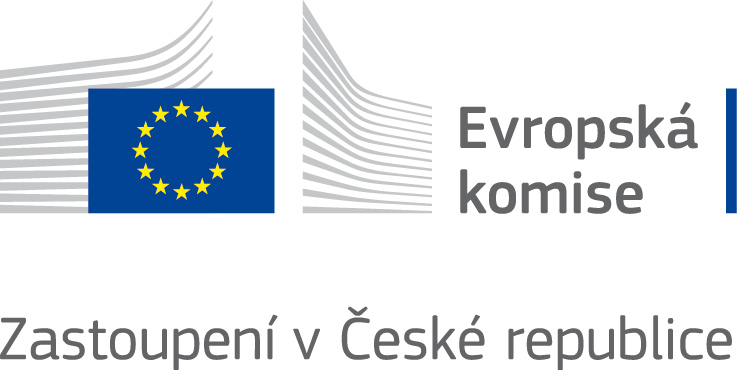