Pilsen Academy of Young diplomats 2017 is a project focused on untraditional education of high school and university students from all over the Czech Republic. Through the European Council model using the most realistic simulation possible it aims to raise awareness about the European Union (EU) among students and the general public, mostly as far its structure, functioning, work and meaning is concerned. During the simulation of the European Council meeting the participants will be apprised of the current international events and global issues, they will gain a better insight and a better understanding of the politics and foreign affairs of particular members of the EU and therefore will be able to assess the benefits of the European Union project for its member states.

Project PAYD also works on the students‘ so-called soft skills, meaning their public speaking, etiquette knowledge, their ability to find consensus and compromise, teamwork, justifying their own or someone elses’s opinion or their spoken and also written language. Together with the chance to meet significant figures from various fields and to make contacts, the project lays the groundwork for its participants‘ future career lives even beyond the borders of diplomacy.

The number of expected participants of the second year of the project PAYD is 28 students representing all member states of the EU. Out of all European Union bodies we decided to choose the simulation of the European Council mainly taking into account its significance within the whole Union. European Council is an EU body which defines the EU’s overall political direction and priorities. The members of the European Council are the heads of state or government of the member states. An integral part of PAYD is also a publicly accessible special program. Part of the program are intriguing panel discussions with European policymakers, diplomats or experts on the problematics of the European Union and Czech Republic’s membership in the EU. 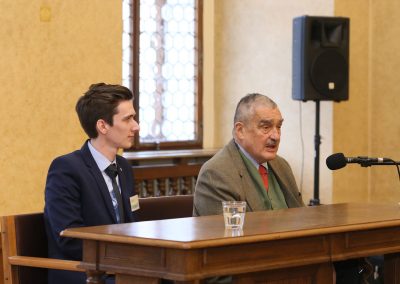 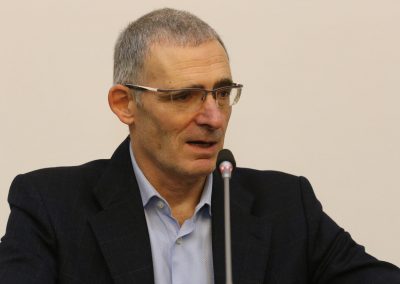 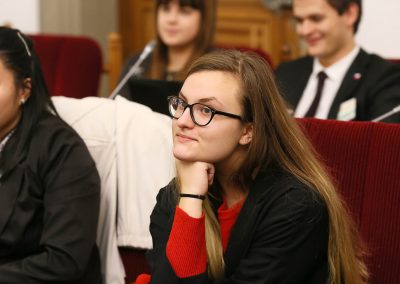