At the end of 2019, traditionally as every year, took place the “Young Diplomats’ European Parliament”, which symbolizes the year-round work of our team. This is the largest project organized by the Young Diplomats. This year, however, was in many ways a turning point and exceeded our expectations.

For example, for the first time, we created a journalism section that collected information from the meeting days and then disseminated it to other participants. It resulted in an independent newspaper, The European Times, which you can see below. Another novelty was the further division of negotiations into two committees – for the environment (ENVI) and for security and defense (SEDE).

We also tried to improve the maximum comfort for the participants, we had accommodation in the nearby Ibis hotel and the catering was provided by the Rango restaurant. During breaks throughout the meeting, refreshments awaited the participants from local suppliers.

The program itself was divided into several blocks. In order to maintain the attractiveness of the entire project, we tried to diversify the program as much as possible. Thus, delegates were able to see interesting lectures by many guests, including MEP Jiří Pospíšil, Pavel Telička, or Deputy Minister of Foreign Affairs Aleš Chmelař. Many interactive activities and competitions took place to relieve yourself.

However, the most important section was, of course, separate negotiations. The environmental committee included, for example, the digitization of healthcare, global warming, and gender equality. The Security Committee addressed the issue of migration, the issue of a united European army and security in cyberspace.

At the very end of the project, the entire plenary met and voted on the adoption of the completed documents from the previous meeting. After that, the closing ceremony took place, during which, among other things, we awarded the best delegates with valuable prizes.

We are already planning another Young Diplomats’ European Parliament for the year 2021, if you are interested in this project, follow our social media and we will inform you in time for the start of registration. 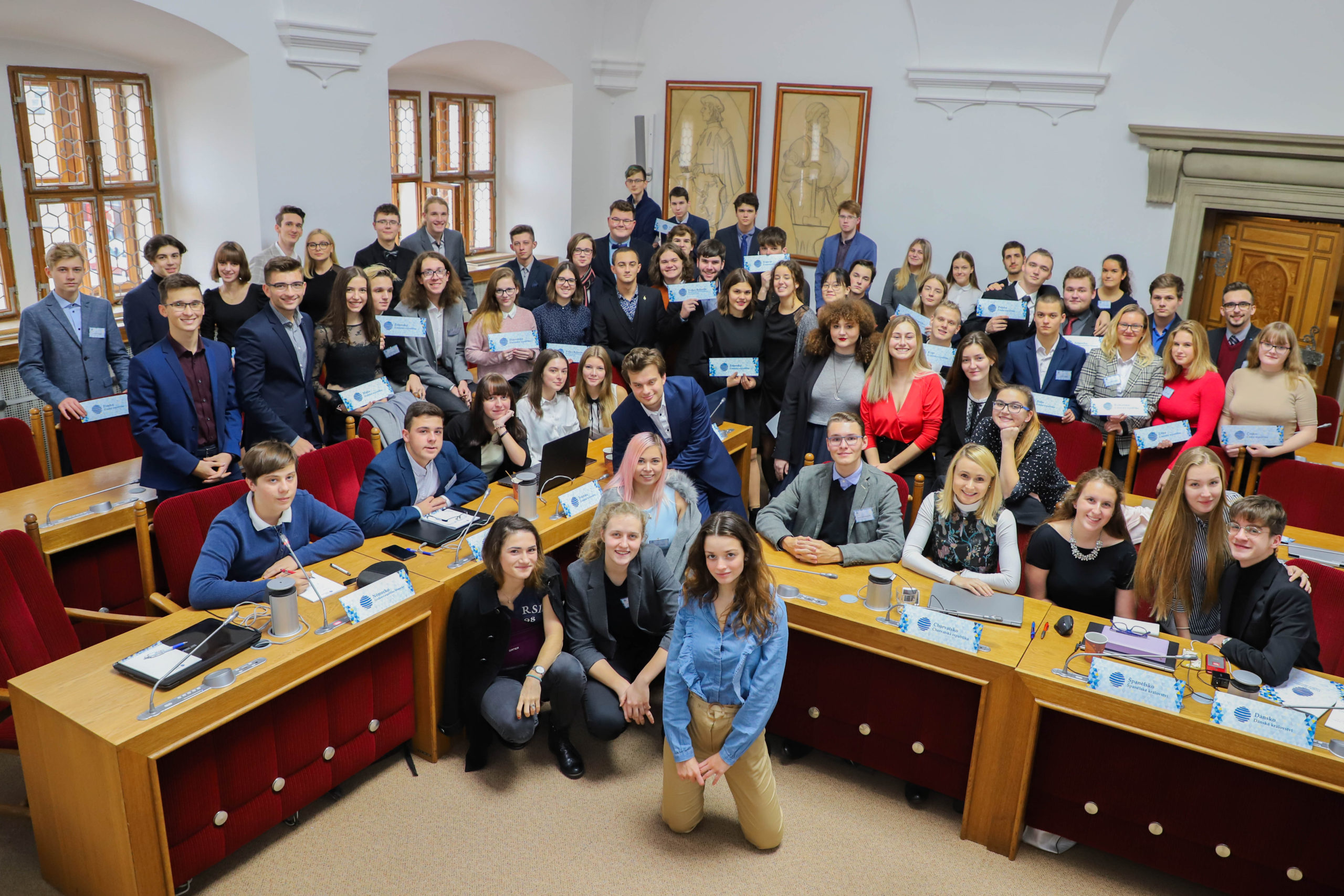 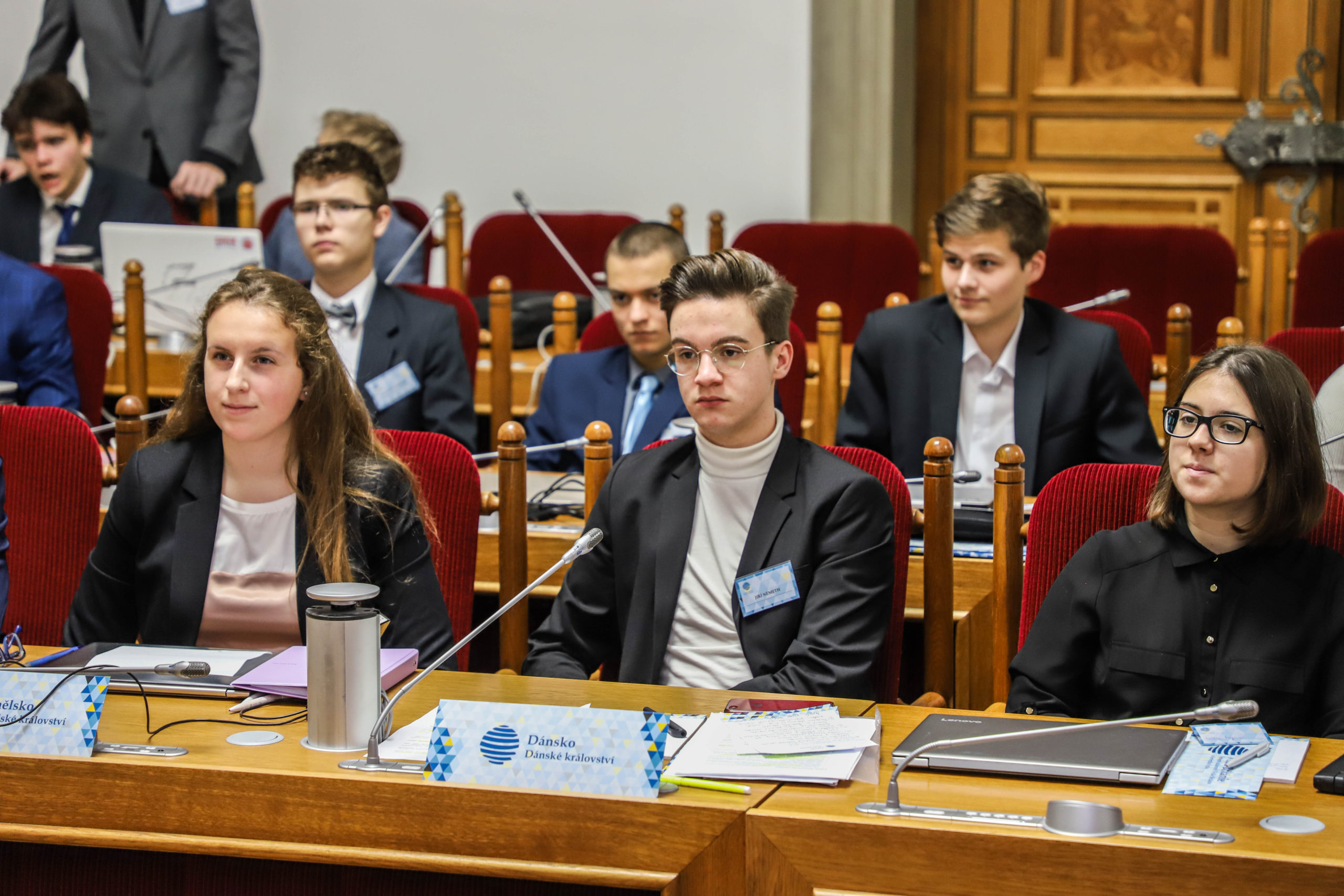 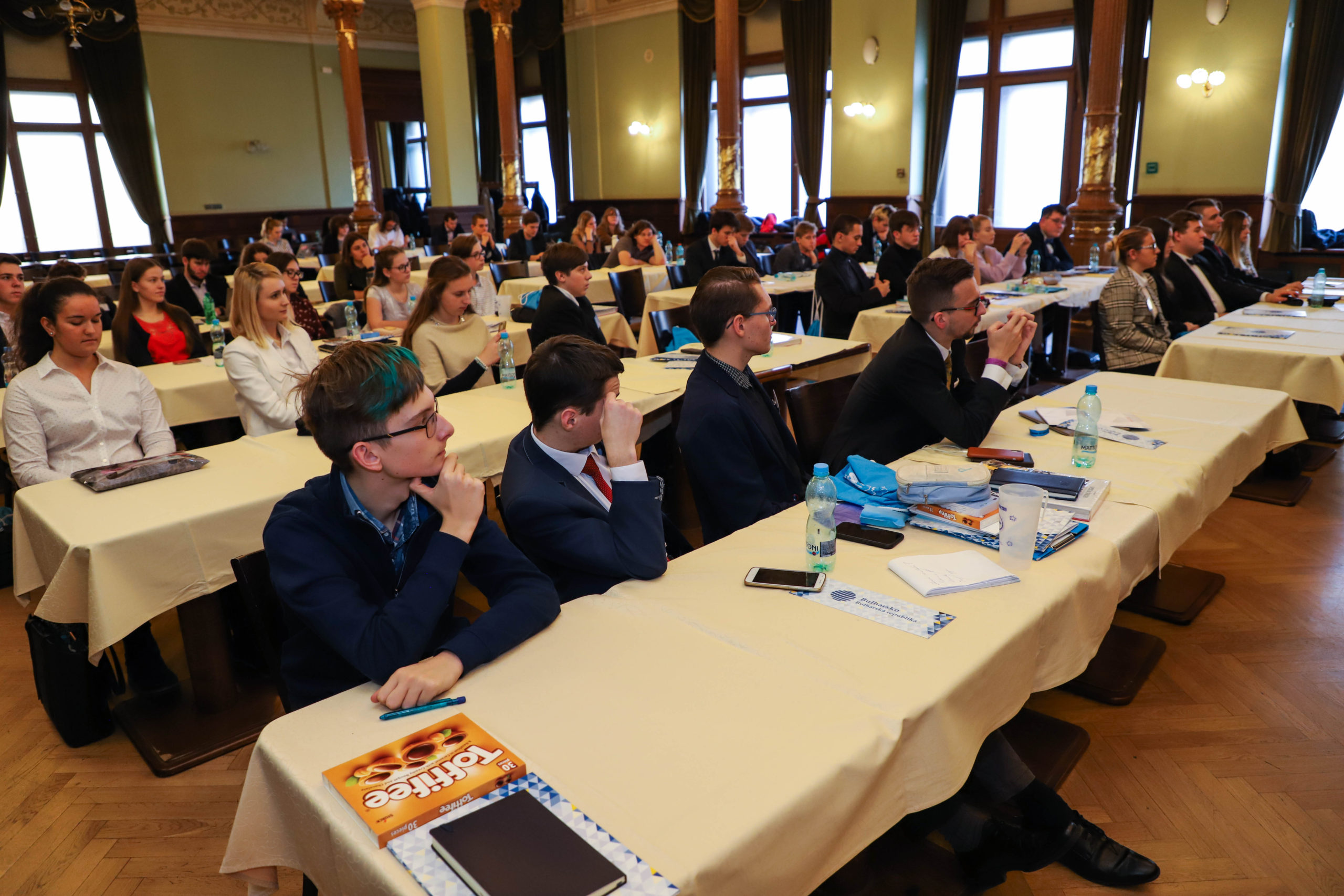 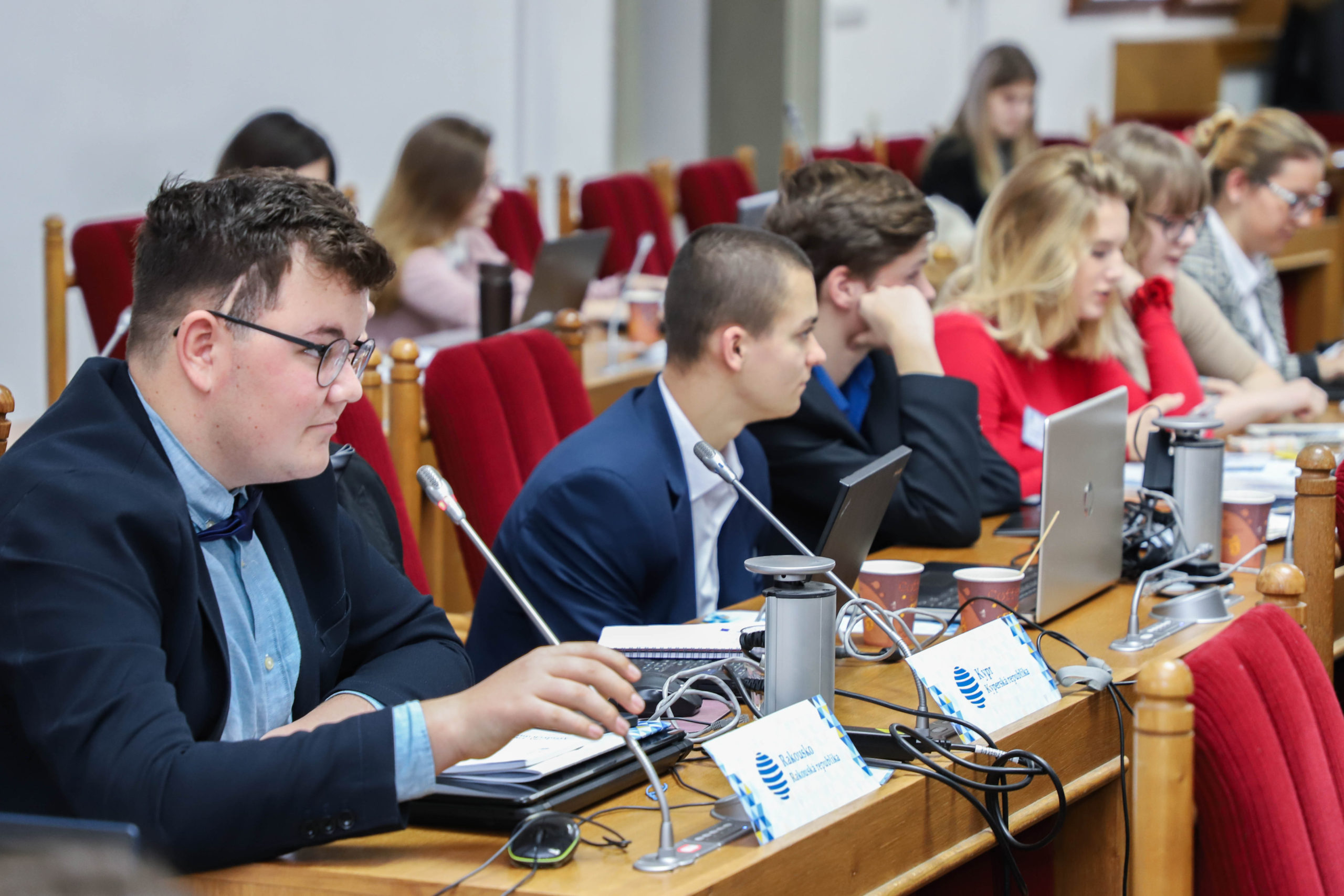 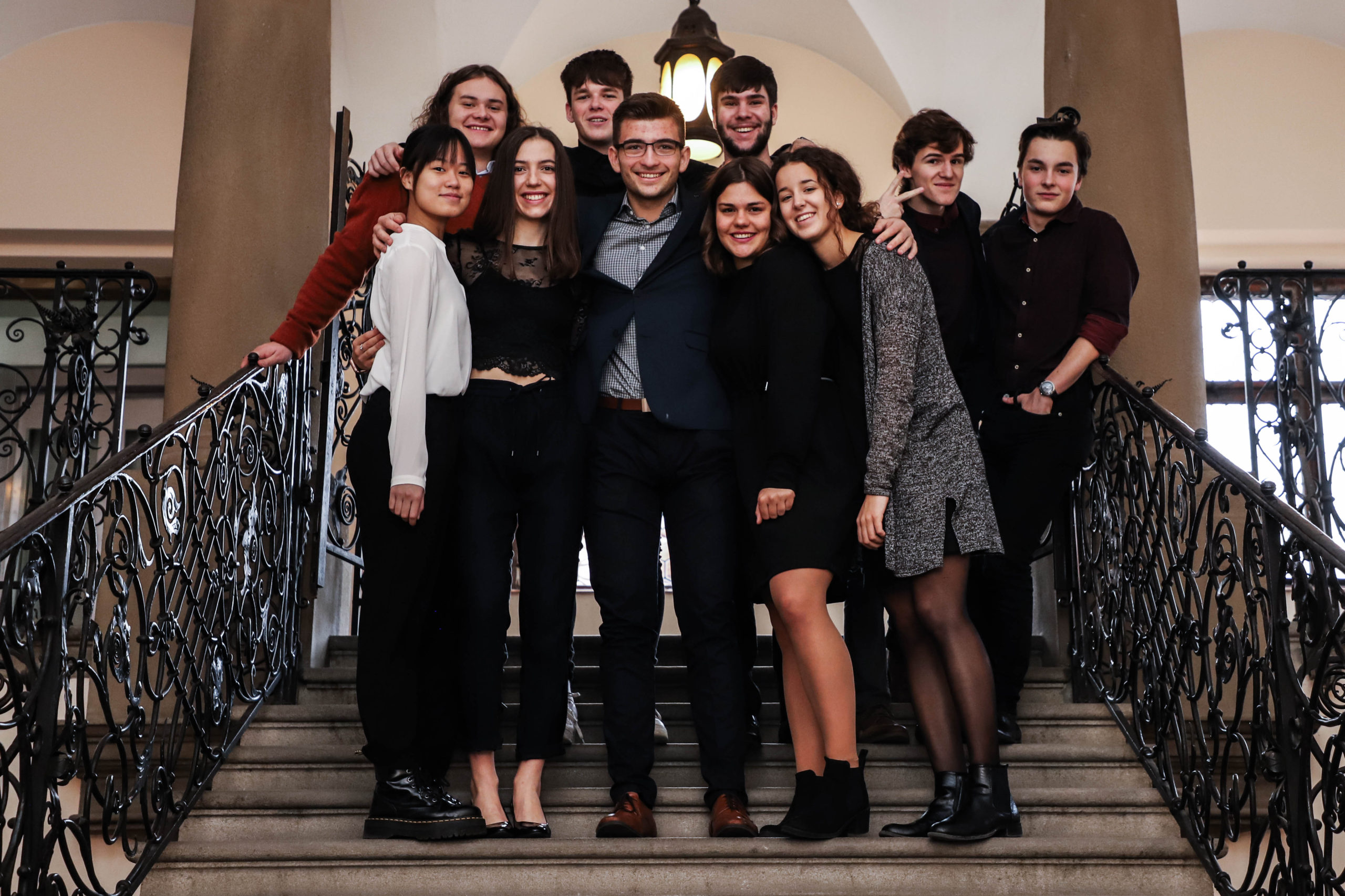